The Panhandle by Sean Dietrich

My truck is parked on the bay. I am watching a Florida Panhandle sunset while sharing a gas-station burrito with my dog who has not mastered sharing. I’ve been out of town for a few days. I was on my way home when I pulled over here.

Home. One of my favorite words. If there’s anything more thrilling than coming home it’s probably frowned upon by Sunday school teachers. Music plays through my open windows. Classical music. In my truck, I only play classical. Usually, I select classic masterpieces from the repertoires of Bob Wills and the Texas Playboys, or Spade Cooley.

You’d be surprised how few people are familiar with the finer points of the Panhandle region. A lot of Americans get confused about our area and assume we’re similar to mainstream Florida. These assumptions are wrong.

We’re nothing like Tampa. Nothing like Orlando. My front door is located closer to Houston than Miami. We don’t dress like Jimmy Buffett, and I don’t own mouse ears.

West Florida is its own thing. Our region was settled long before the rest of our tourist-centric state, and it’s considerably more historic than big cities with theme parks.

In fact, for years this area never had much in the way of tourist amusement unless you counted the Miracle Strip Amusement Park in Bay County, where I once took Anna Lee Wilson on a date. Anna Lee puked all over me while riding the Loop- O-Plane ride. She had eaten nachos that night. I lost interest in nachos after that.

Our county is mostly rural. Here we have rich people and poor folks alike.

In the affluent zones, you have Land Rovers, Teslas, and hopped-up golf carts that cost more than Cadillacs. But on my street, most homes have double axles, high mileage, and foam-deer targets in front yards.

We are not fancy. We are painfully downhome. I have a 20-year-old truck which is the nicest thing in our neighborhood.

And in the longstanding tradition of my people, my vehicle is covered in a fine blend of saltwater rust, red dirt, and old duct tape residue. My tires are mismatched. My broken side mirror dangles from the door like a hanging chad. 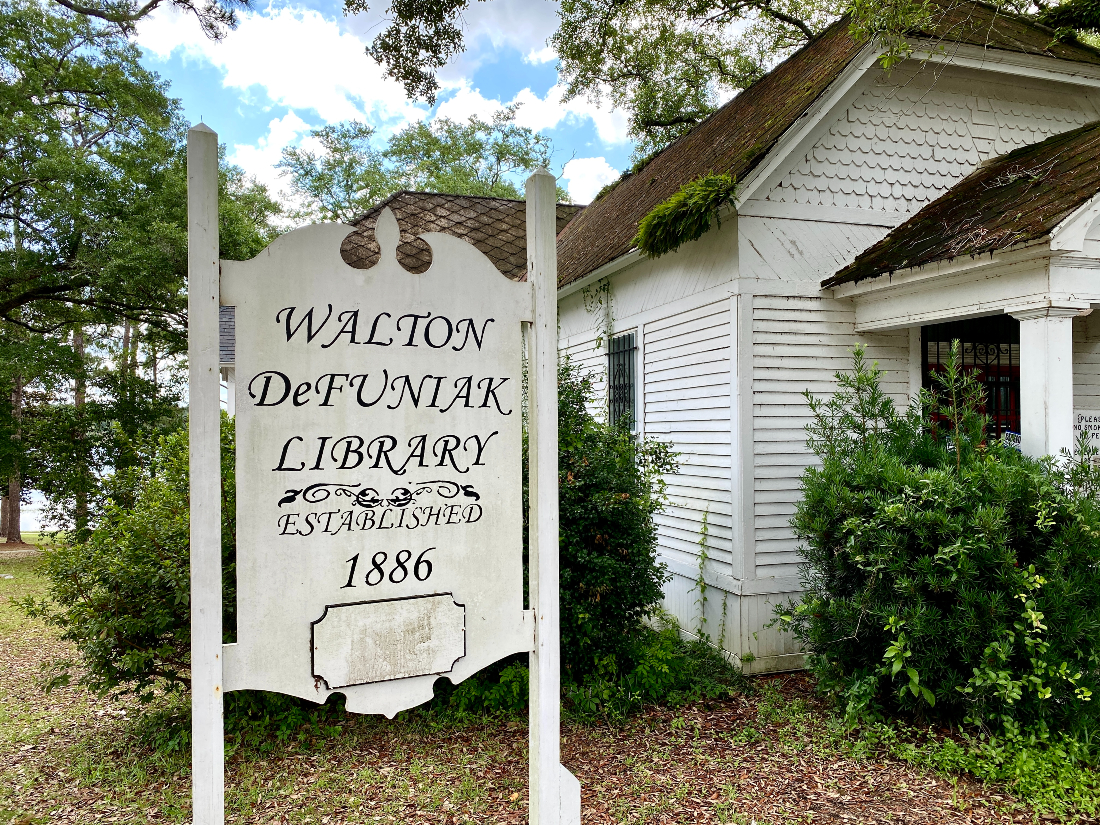 But don’t misjudge us by our appearance. We will surprise you. We are the salt of the earth, not dumb hicks. Several of us can even do long division. I received my education within this Panhandle, beginning with my local library.

The Defuniak Springs library resides in a little clapboard house that was built in 1886, back when Buffalo Bill Cody was still on tour and Helen Keller was just a kid.

It is the oldest continuously run library in the state, containing about 25,000 volumes, and growing. And I have late fees that predate the Punic Wars.

And there’s also my alma mater—if you can call it that. My little school began as a junior college in 1963 over in Valparaiso. Officially, it was called Okaloosa- Walton Junior College, but it underwent several name changes.

Although the unofficial nickname for it used to be “Doublewide School Beneath the Pines.”

Something the school never changed over the years was the teachers. They all knew your first name, and asked about your mama. Without these educators in my life, you would not be reading this.

Food-wise, we have the usual beach tourist traps that serve fruity drinks festooned with live parrots. But if you want authentic, go to Nick’s on Highway 20, not far from where I’m parked now.

Walk inside Nick’s Seafood Restaurant and you’ll understand the Panhandle.

The waitresses are younger than you, but still call you “sweetie.” There are chickens wandering the parking lot, roosting on truck hoods. Reba is on the radio. And Nick’s still serves fried mullet.

I bet they don’t eat much-fried mullet in Buckhead.

When you’re done eating, you can go for a drive and see our trademarked pine trees. Free entertainment. 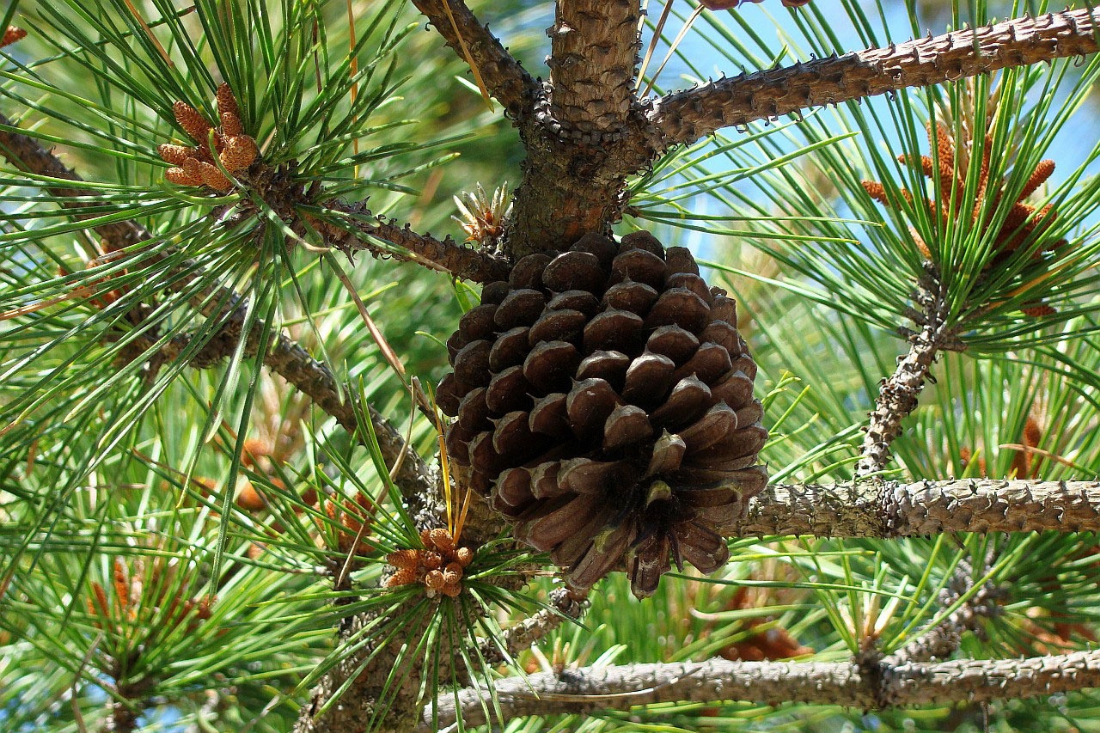 The longleaf has been treated like the American bison: killed for sport, and practically obliterated.

At one time there were 90 million acres of longleafs in the US. Today, we have a fragmented 12,000 acres remaining. That’s less than half the size of Disney World’s property.

Still, the longleaf is one of nature’s strongest, most ferocious trees. It has adapted to survive wildfires, hurricanes, beetles, and the hell that is commercial progress.

And when you sit beside this bay at dusk you feel their strength. These pines are my example of steadfastness.

At sunset, orange beams poke through their trunks like light through the slats of an old barn. The trees run for miles along this sandy shoreline, until the sand finally meets the Choctawhatchee Bay.

Florida’s handle is one of the great pieces of God’s art. The mirrored bay water reminds me that although it’s been a long year, we’re still here. And that counts for something.

I wish I had something more eloquent to say about our area, but I don’t do eloquence so good.

So when I finish writing this column, I will shut my laptop, admire the final pie slice of sunset, let my dog finish her burrito, and make my way back home.

One of my favorite words.

Sean Dietrich, nicknamed Sean of the South, chronicles life in the American South. Read more of his work on his website.